This blog is about the 'Better Developer Collaboration with Mendix Version Control' video, presented by David Hartveld and Michael Giller from Mendix. You can watch the video here.

Collaboration in this session is about how a team of developers can contribute to the same application. We’re talking about Team Server, branching and merging here. At the beginning of this session, we’ll take a quick look back at Mendix version management with SVN and the improvements added in Studio Pro 8.

If you’re an experienced developer and already know your way around, you can safely skip this first part and head directly to the new features: Visual Merge.

Did you follow the Executive Opening Keynote closely? Then you’ve already gotten a glimpse of this new feature - and this is a feature I’ve been waiting to see for a very long time. Merging conflicts has been a hassle in Mendix in the past. Until now, version control would only allow you to handle conflicts at a document level. This was a pain in domain models, pages, and microflows. What you often had to do was would usually do is to use the other version, then merge your own changes into it.

With this new feature, it will be a much smoother process. Now you haved the option it will be possible to inspect and resolve conflicts at an element level. Instead of a “theirs” or “mine” decision, you can really merge both changes together properly.

Take a deeper look now in the second half of this session, while I impatiently wait to get my hands on this.

Did I mention Git? Yes, it’s true that Mendix is moving over to Git for version control and will also allow you to manage your app repository on your own.

In my opinion, visual merge is one of the best features for developers. And I don’t just want to watch videos about it, I want to use it now in Mendix Studio Pro. 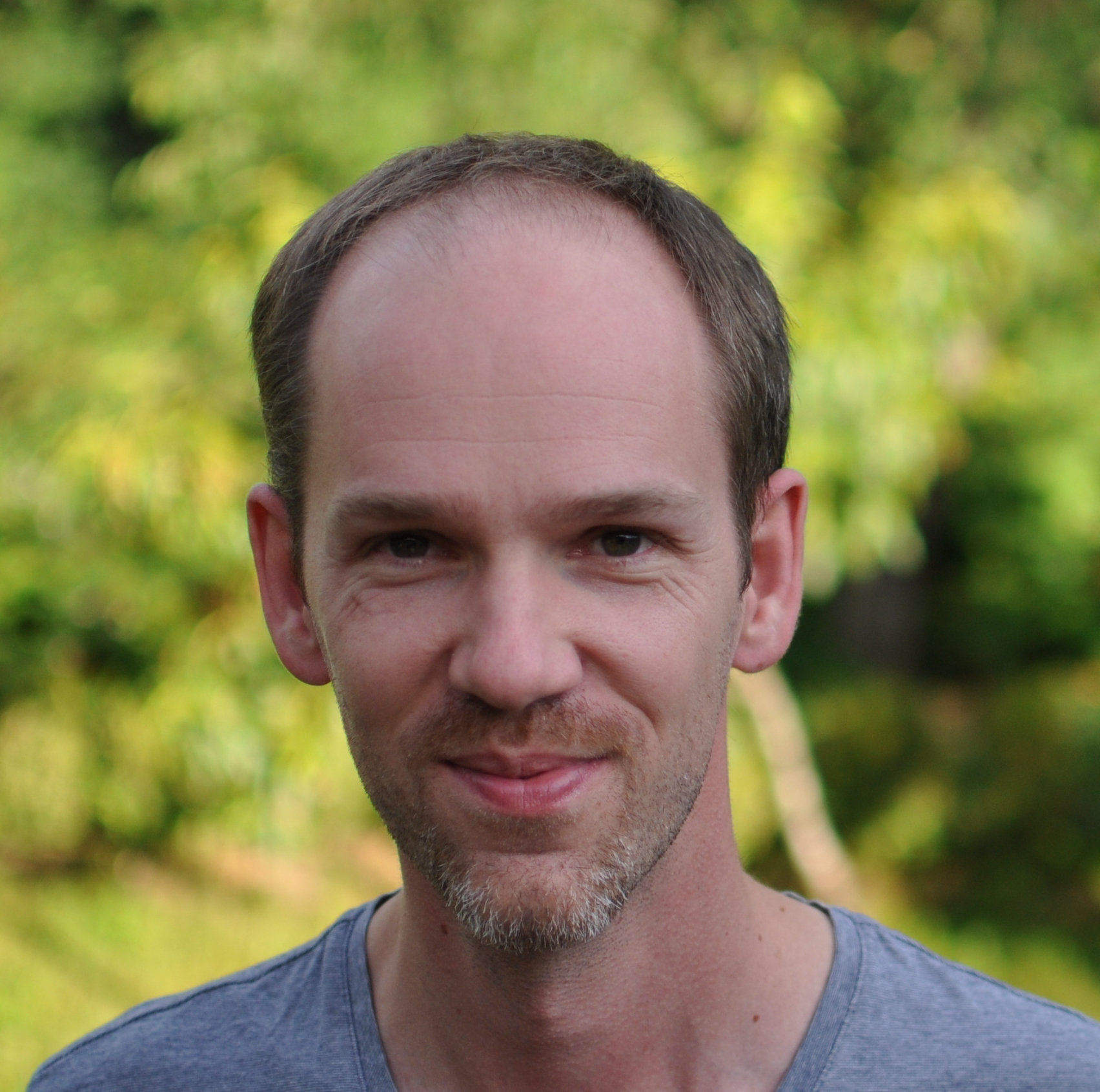 Fabian Recktenwald Fabian is a consultant at CLEVR and has more than 7 years of experience in software development. As an expert developer, he brings his specialist knowledge to bear in a wide variety of projects.