This blog is about the 'Ask me anything: Mendix Native Mobile' video, presented by Jan de Vries, David Brault and Danny Roest, Mendix. You can watch the video here.

At Mendix World in 2019, it was announced that Mendix is going native. Mobile apps which up to that point, had been developed exclusively with Apache Cordova (Phonegap) can now be developed with React Native.

Mendix Native: The story so far

The move made mobile apps feel fast and snappy, just like real native apps. In the year that followed, Mendix added several important features to help mobile app developers, most notably the new synchronization options, which opened a new world of possibilities for offline apps.

In this live session, Mendix will answer some of the community’s most burning questions and I will try to distill the most important information in this post. 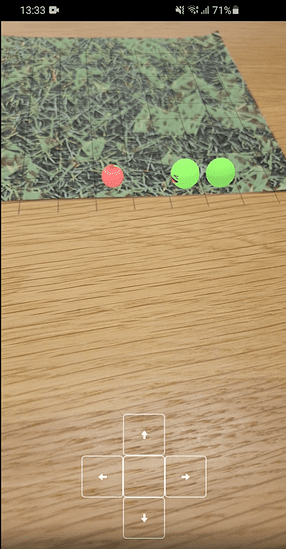 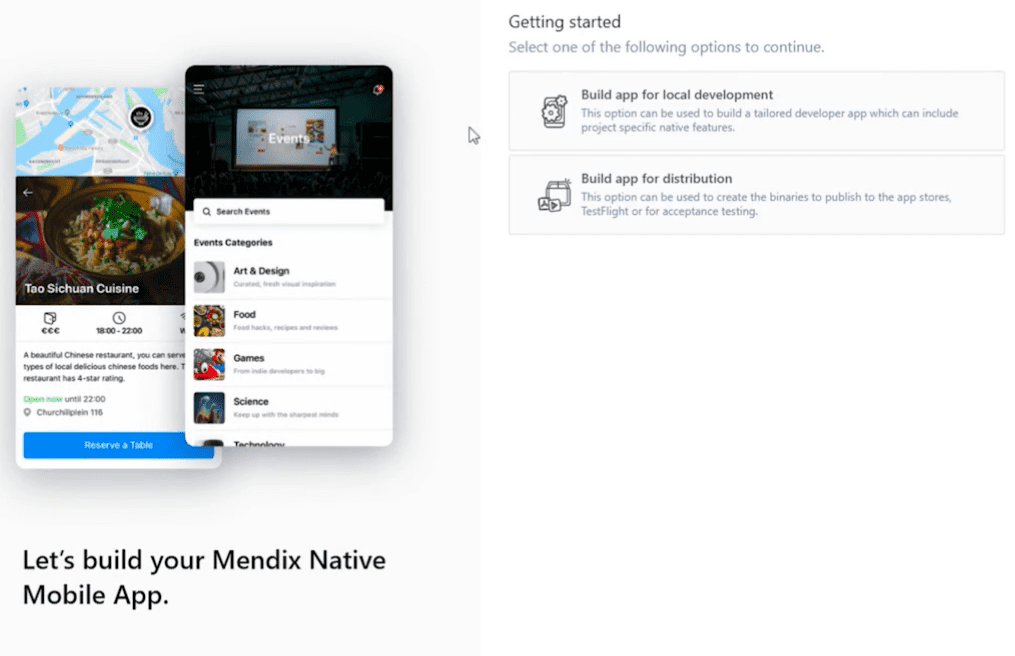 Danny: New packager, which is much simpler to use than the previous command line tool. It will include signing certificates and will stay updated and compatible with Google and Apple app stores. 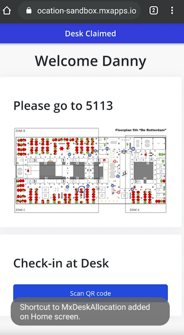 David: The introduction of PWAs. It will enable developers to offer users a native-like experience without the relatively large entry barrier of native mobile.

Hybrid mobile apps are still supported with Menix 9, but plans are to deprecate them soon. If you are starting a new project, then hybrid apps would be building technical debt.

PWAs will have a soft option which requires connectivity, but that also means they will be very easy to build. The offline capable version of PWAs is a good option for offline apps if not a lot of device integration is needed. On the other hand, native mobile apps should be considered if device integration is paramount or if presence in the app store is important.

This is coming soon, probably in Q4 2020. The SSO “module” will be built in a generic way so that it can support different authentication protocols.

In the future (2021), the versioning and backwards compatibility will also be addressed. During the QnA it was also mentioned that there will soon be support for single-object synchronization from client to server, as well as support for deleting objects/lists from nanoflows.

A final note from David is that Mendix will soon add built-in support for over-the-air updates. Every time the app starts, it will download and install the latest model version.

When Mendix ushered in a new era as the first (and only) low-code platform to support native mobile app development, I was very curious to see how it would stand the test of time and where new improvements would be made a year on.

With native mobile, Mendix has proven that they can deliver on a promise by constantly adding new features and addressing pain points for developers. Some of the biggest hurdles, like the command line packager and not being able to debug a nanoflow, are directly addressed with Mendix 9. The smaller improvements are too numerous to count, but the sense is definetely that Mendix wants to make app development one of the platform‘s strongest points and turn it into a key feature.

It may sound cliche, but the future is mobile, so make sure you are prepared by learning from the best on how to build mobile apps with Mendix.