My journey with Mendix started more than four years ago. Due to the nature of my Mendix projects many times I had to use third-party java libraries and based on that experience two years ago I wrote a blog post on Managing java Dependencies for Mendix Modules. Since then, I have gained more insight into this process and wanted to share it with you.

So the goal of this blog post is to document my learnings and best practices for adding a java library to a Mendix project and see how they can be applied in a practical example.

In my opinion, the best way to add a third party dependency to Mendix is to first set up a separate pure java project (using gradle or maven) that includes the dependency and provides an easy-to-use interface. Then use a shadow plugin to generate a so-called fat jar that contains all dependencies and import that to your Mendix project.

This is to an extent the same message from my previous blog post. However, as you will see from the list below by doing things slightly differently, the list of benefits to using this approach can be greatly expanded. Here is a list of advantages of using the above process:

To make the above best practice more grounded lets go over the steps for adding a concrete third-party library. How about a markdown parser ? The one module in the Mendix app store about markdown conversion is now 7 years old and uses a deprecated library that is no longer maintained so this would be a nice upgrade.

The goal is to use this library in a Mendix project to convert some markdown text to HTML. The end result should be something like this.

I will be using Gradle for this guide. Maven can do exactly the same.

Gradle v5.5: can be installed by following the official tutorial . Newer or older versions should also work but this is the one used in this tutorial. It is a command line tool that takes care of dependency management, shadowing and building.

Create a new git project in an empty directory. Then open a command line window and type:

This will start the process of setting up a gradle project. Follow the instructions and choose carefully, I recommend the choices below, but you might have other preferences:

Once the  init  command is finished it would have generated a project file structure similar to:

Some important places that we will use are:

Step 2: Adding a dependency via gradle

The easiest way to do this is to head over to the Maven Repository and search for the dependency you want to add. For example, this is the flexmark dependency  On this page there is a code snippet with the command that you can use to add this dependency to your gradle project.

Copy this code snippet and add it to the  build.gradle  file under dependencies. You can remove other compile dependencies that gradle added automatically, they are just there as an example, but make sure to leave the test dependency in, otherwise the tests will not work.

Step 3: Write and implement an interface to the third party library

Finally, it is time to write some code. You can use any editor or IDE, but I found that IntelliJ works most reliably with gradle. This is important because without resolving the class path to find the gradle dependencies your code will not compile and will throw many errors (and no autocomplete).

Below is a simple interface for converting markdown to HTML and a class that implements it (which I mostly copied from here).

Note that classes and interfaces should generally not be in the same file, I only did it for brevity.

Since this is a library project it does not have a main class. The easiest way to check if something is working is by writing a test. This is actually perfect because it forces us to write tests which we can use whenever we make changes in the future to verify that everything is working correctly.

For the purpose of the post I will add a single simple test. For production usage make sure that your tests cover all aspects of the library that you are planning to use and have realistic input. But do not go overboard, the goal is not to test the library itself, since it is probably well tested already.

The test can be started from IntelliJ by clicking on the little green Run button. If the tests pass the next step is to package (build) the library so that it can be imported in our Mendix project.

This feature does not come out of the box with gradle so first we need to install a gradle plugin.

Add the following code snippet at the top of the  build.gradle  file under  plugins  (above java)

This adds the plugin to the project and lets us use new commands with gradle. In a command line window type:

This will produce a single jar file that contains all dependencies under build\\libs\\. This process needs to be repeated every time you make changes to the code or dependencies.

Shadowing is the process of renaming java packages on byte code level to allow for two packages with the same name to be used in the one java app. This is usually done to avoid version conflicts between two different versions of a package. In gradle packages can be shadowed by adding the following snippet at the bottom of the build.gradle file.

This will rename all java packages starting with  org.apache  to flexmark.mendix.org.apache . To confirm that the renaming worked, check the jar file contents with a zip inspector like 7-zip.

To be future proof, it is best to shadow all dependencies, even ones that might not be causing a problem today. Multiple dependencies can be shadowed by adding multiple  relocate  lines.

Unfortunately, shadowing does not handle libraries that rely on reflection, so if you run into a class loading issue it might be needed to un-shadow the culprit libraries.

Step 7: Using the library in Mendix

Copy the fat jar from  build\\libs\\  to your Mendix project directory in the  userlib  folder.

Then create a Mendix Java action so that the java library can be called from a microflow. The number and type of parameters and return values will vary depending on the use case. Designing good java actions probably deserves a separate blog post. Here I will only mention one trick:

Name the parameters with an underscore at the end. This prevents a known Mendix issue where if a parameter name is a reserved word it will be suffixed in java. The underscore prevents this from happening and is actually not visible when calling the java action in a microflow. 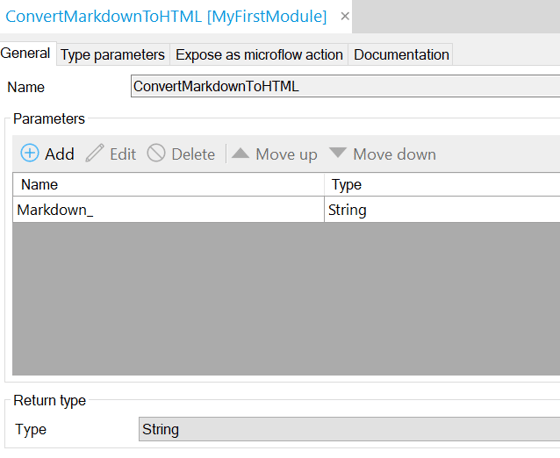 Finally, call the interface that was coded in step 3 from the java action. Because we use a facade to hide away the complexity of the third party library this part is often only a line or two.

That concludes the step-by-step guide. You can find the entire source code at https://github.com/gajduk/flexmark-mendix.

Adding java libraries to Mendix can be quite tricky. Simply throwing things in the userlib folder is bound to get you into trouble. Over the years I ran into many problems around this which led me to develop the process I described above.

My process is far from perfect though, so if you have any suggestions for improvements please reach out to me via Mendix slack or email, it would be great to learn more.

What is your process for adding third-party dependencies?

I hope you liked this blog post and that it helps you more easily work with java dependencies. 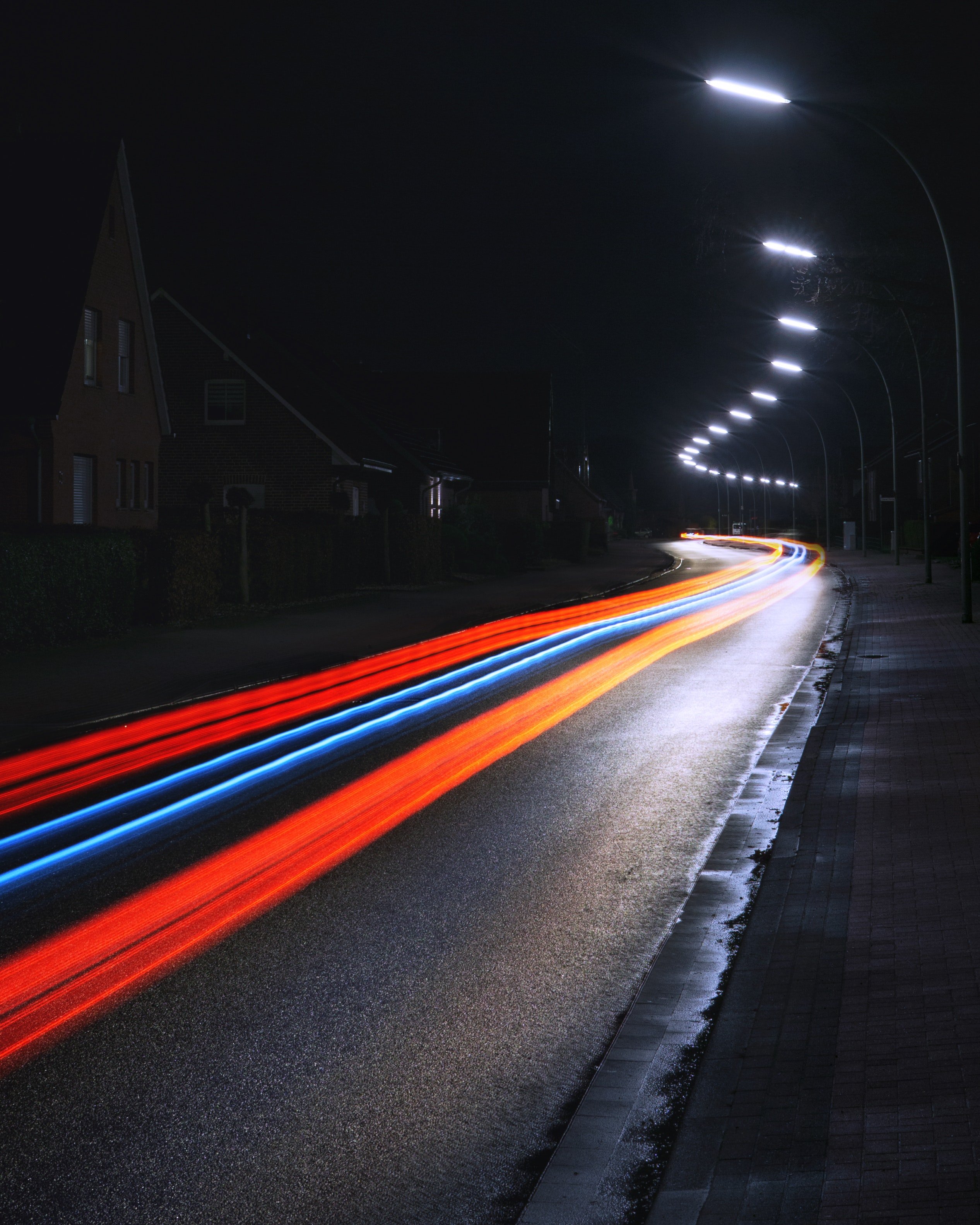