This blog is about the 'Building Apps with Beautiful UI Design' video, presented by Chris Hodges , Mendix. You can watch the video here.

When we think of interfaces, we only think of digital examples – like apps and smartphones. But what we don't realize is that interfaces are all around us. Most things we interact with have one or two interfaces. To the end user, the interface is the product: it's what we can see and touch. Most users will understand how to use an interface just by getting on and using it.

When we think about app design, we often hear about user experience (UX) design and user interface (UI) design, which can be confusing. While UI design is an important part of the app-design process, it’s only a subset of the much wider field of UX design.

Chris Hodges tells us to look at UX design like an iceberg. While 10% of the iceberg is visible above water, 90% cannot be seen because it lies beneath the surface – it’s what gives the iceberg its structure and stability.

User experience design can be looked at in a similar way: 90% of the effort to create a great user experience for an app lies beneath the surface, in its usability design, interaction design, information architecture and user research.

Much like the iceberg, the remaining 10% is user interface design – the part that the user actually sees and interacts with. Building good apps is not just about creating a great visual appearance. It’s about what goes on beneath the surface as well.

Most designers use these four golden rules when designing user interfaces. 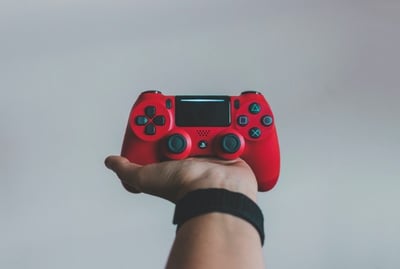 Put your user in control
By putting users in control, we give them a sense of mastery of the user interface. They know all the shortcuts and how they can make the application work for them. 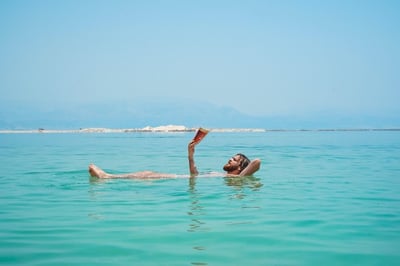 Make it comfortable
By building control and comfort into a user interface, you’ll make the user feel less frustrated using the application.

In the video, Chris Hodges shows you how to apply these four rules in your process as a developer building an app.

A big question here is: “Should designers code, or developers design?”. I think very few people can do both. But respect and understanding between designers and developers is crucial. The more we can fill in the gap between the two fields, the better the end result will be. 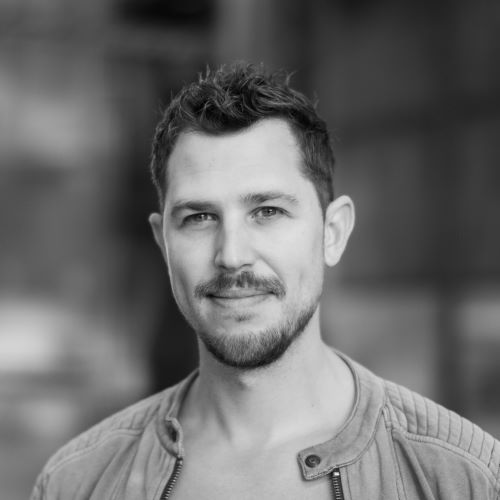 Remco Wierenga Remco Wierenga currently works as a UI/UX Designer at Flowfabric. Before that, he earned his stripes as a Visual Designer, Illustrator and Front-end Developer.