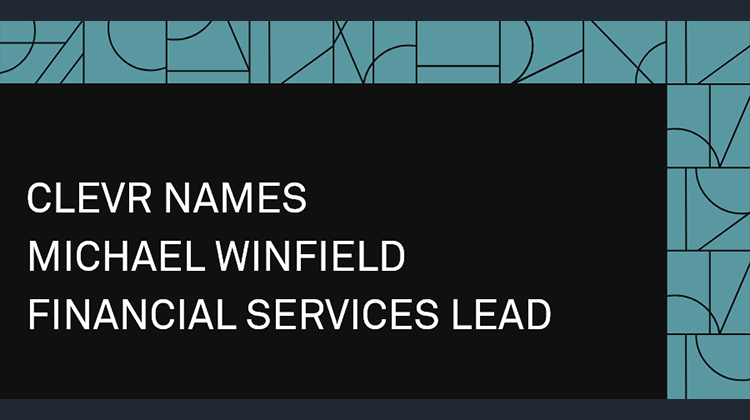 “Low-code and no-code is the next technology revolution, following in the footsteps of the cloud revolution,” said Angelique Schouten, CEO of CLEVR. “Michael has been in the driver’s seat of regulated entities such as Monument, Nutmeg, Octopus and Janus Henderson. His first-hand operational experience with core processes can help financial organisations ride this wave of innovation. This makes him the natural choice to lead our activities in this sector.”

CLEVR is a rapidly growing technology services company. Its Mendix-based SwaS-offering is ideal for financial services companies that want to unleash the power of low-code because their organisational growth and innovation are constrained by commercial off-the-shelf (COTS) SaaS solutions and developer shortages, whereas CLEVR’s COTS offering can easily be customised. LCNC offers development speeds 10x faster with analysts predicting that 75% of all development will be done on LCNC platforms within 5 years.

“Low-code accelerates speed, flexibility and adaptability that high-code often falls short on,” said Michael. “LCNC will free incumbents from the shackles of lengthy technology implementations. For start-ups, it can radically reduce time-to-market which has become a competitive necessity. Too many businesses are suffering in silence, struggling with backlogs and priority calls they simply wouldn’t need to make if they embrace low-code. CLEVR’s focus on sustainable digital success and its track-record at over 400 customers, made this the right company for me.”

Michael has over 20 years financial services experience, most recently at Monument Bank where he built out various operational functions ahead of the bank receiving its full licence from the UK regulator. Before that, he served as a strategic consultant and he was part of the launching team at Nutmeg, the first and largest digital wealth manager platform in Europe. 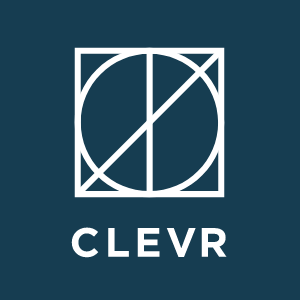 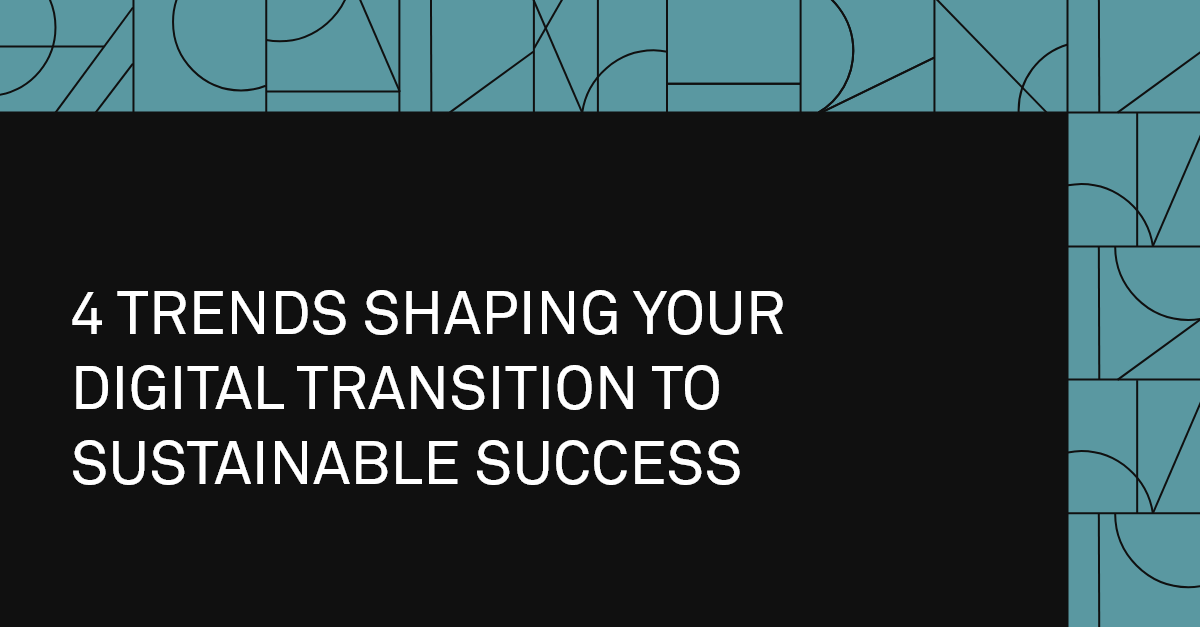 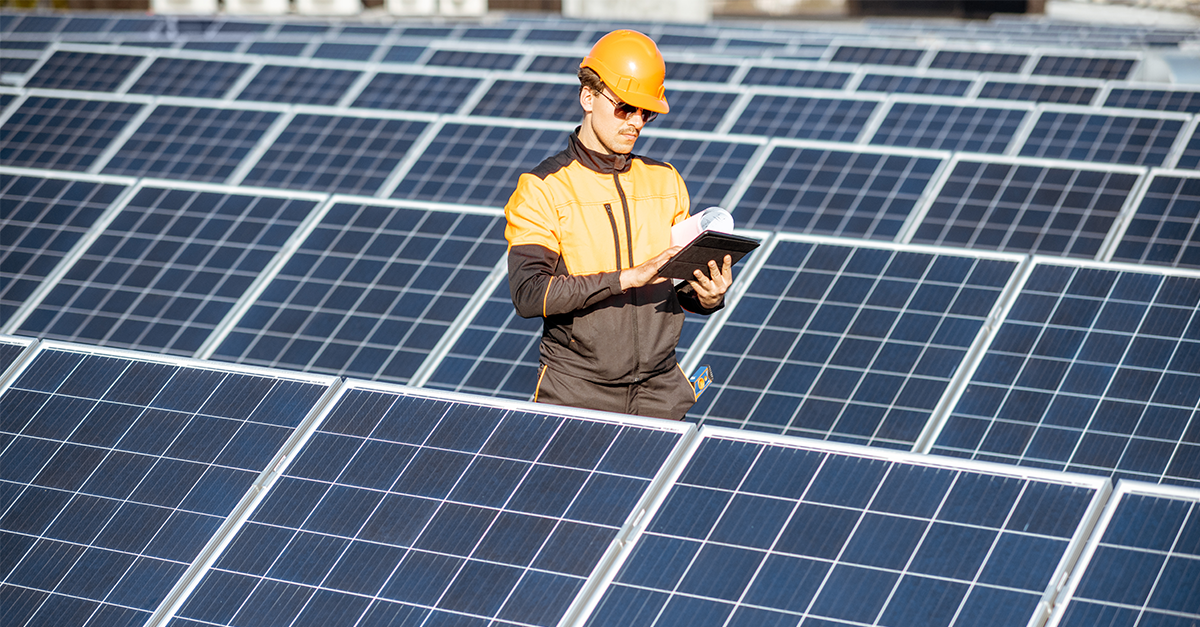 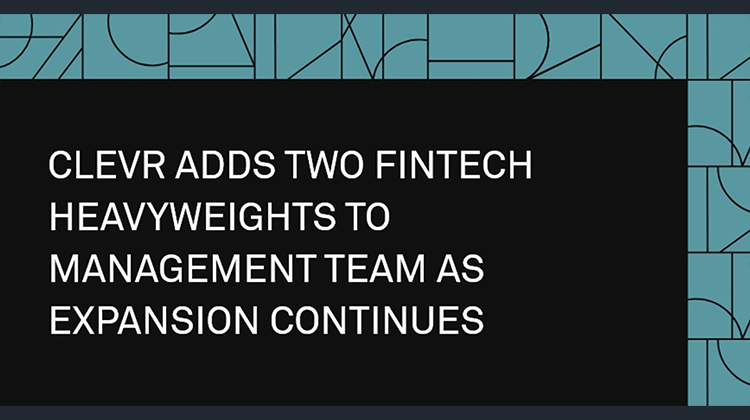