Close
Search in website
HOME
/
Why I went Low Code

Why I went Low Code

This is the story of how I went from working with C# programmers to learning about MDD, to adopting low-code with Mendix- and why.

When I started my career in IT, I had no experience whatsoever. I had been educated in International Business and Languages, which only ever familiarized me with the front-end of a website. I never bothered thinking about what happened in the background of a website while ordering a product, for example.

After school, I started working for a company that developed products in C# and .NET with the help of the DNN open source CMS solution. My first experiences with developing had me convinced of the following:

These were inconvenient truths (yes, this is Al Gore), so I started reading more about IT and SCRUM/Agile. Yet, when I suggested what I had learned in my research to my team, I received the following feedback: “It’s too difficult, we have multiple modules at the same time and too many dependencies. It’s much more effective to deliver everything at once and start testing the moment we’re finished.”

Having no rebuttal for my colleagues, I knew I needed to focus on broadening my general knowledge about IT. This lead me to begin a part-time study at Windesheim University where I received a bachelor’s degree in IT. During my time there, I learned about the development of IT, the various ways of Project Management, and was introduced to BPMN- which taught me about tools for visual process modeling.

I was amazed by everything I had learned and the more I got to know about MDD (Model Driven Development), the more excited I became. The way of representing processes and creating demo environments that created alignment between those in business and those developing was exhilarating. The business sector became aware of the impact their choices had and developers learned what functionality was needed.

It was then that I had a revelation. After going through a master class from CLEVR about RAD (Rapid App Development) with Mendix, I was completely sold. Downloading the Mendix Modeler and having my first app up and running within minutes had me amazed!

Once you go “RAD”, you never go back.

I decided that I wanted this to be my future and began working with CLEVR which was, hands-down, the best decision I ever made. After working with Mendix for almost a year now, I’m still surprised every day by the endless possibilities within the platform.

As a business consultant at CLEVR, I don’t only think about the app, I create it! Looking back, I can’t think of a single case that I would not have been able to tackle with Mendix on my side.

Do you have a challenge you want to see the Mendix platform tackle?? Please let me know! 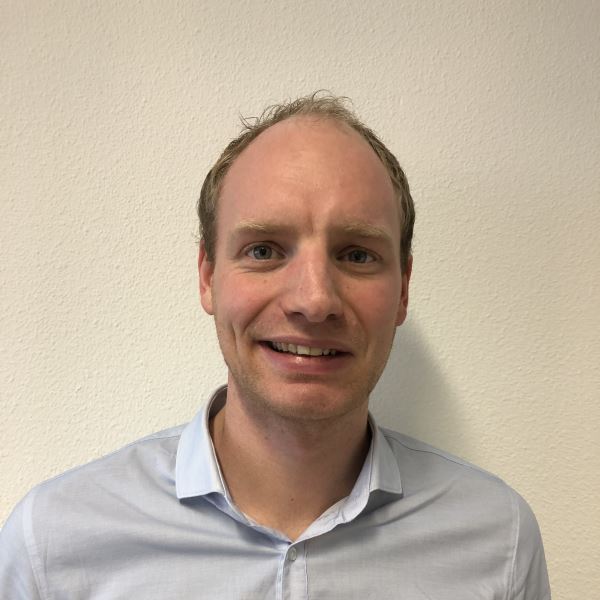 Sjoerd Beljon Sjoerd Beljon is Mendix Business Consultant at Mansystems. As a business consultant he is responsible for requirements engineering (process optimization), project management (Scrum master) and development and deployment of low-code applications.