This blog is about the 'Ask Me Anything: Mendix Data Hub' video, presented by Jan de Vries and Jon Scolamiero from Mendix. You can watch the video here.

It was announced at Mendix World 2019, postponed many times, and now it seems that the time has finally come. The Mendix DataHub has arrived, and with it, whole new vistas of possibility.

In all the work I’ve done with Mendix, I have never seen a single application that works without integrations. That’s often via connections to third-party systems, but integrating other Mendix applications from the multi-app environment or micro service architecture is becoming an increasingly common approach. That’s where the DataHub comes in. Where you previously used REST, SOAP, ODATA etc. integrations on both sides, DataHub has now brought the low-code concept to the world of integration. 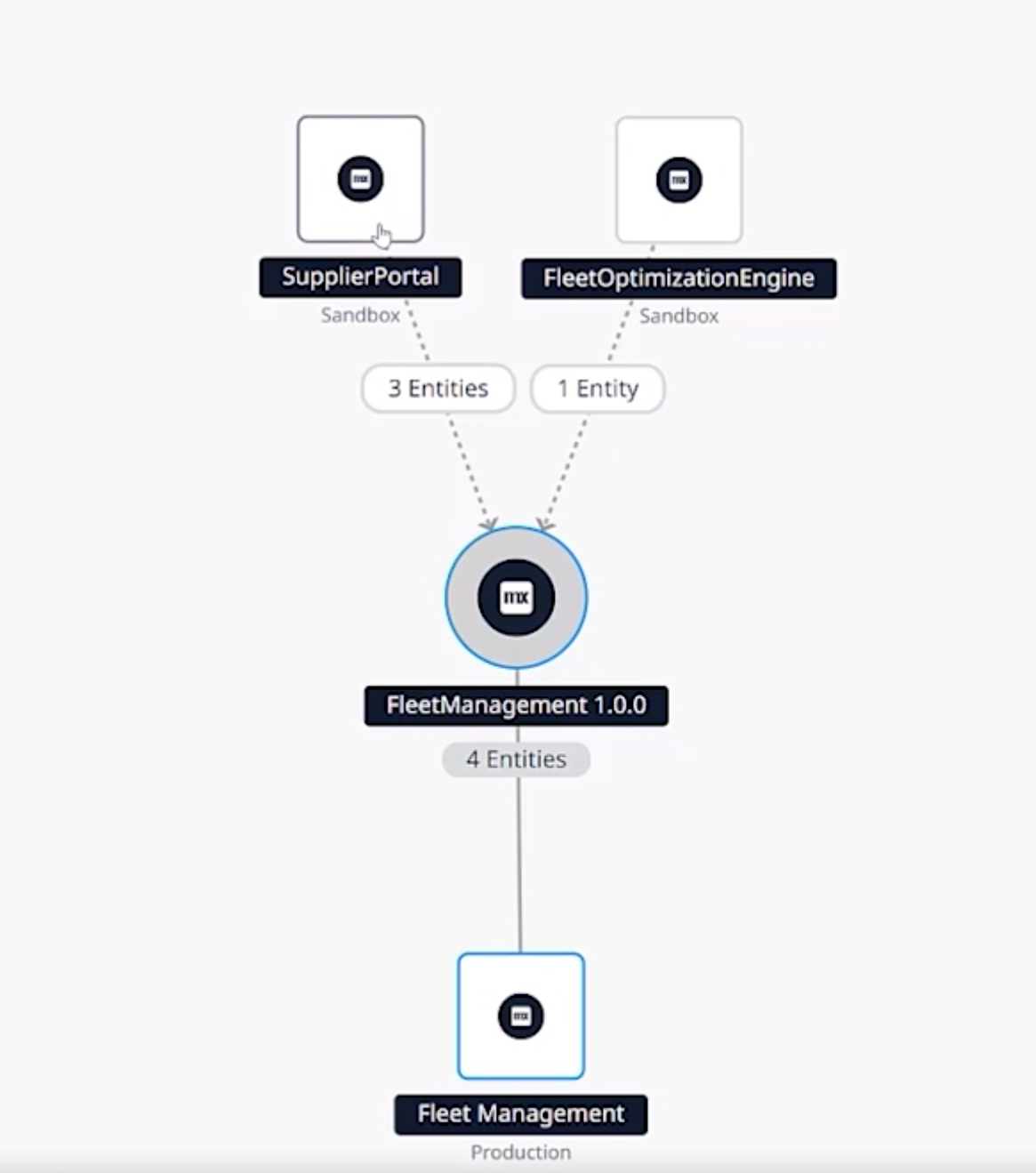 Mendix DataHub makes it possible to share data from one application with another with the click of a mouse, and makes using data from other applications just as easy. The potential seems huge and is growing exponentially, as organizations start to run more Mendix applications. 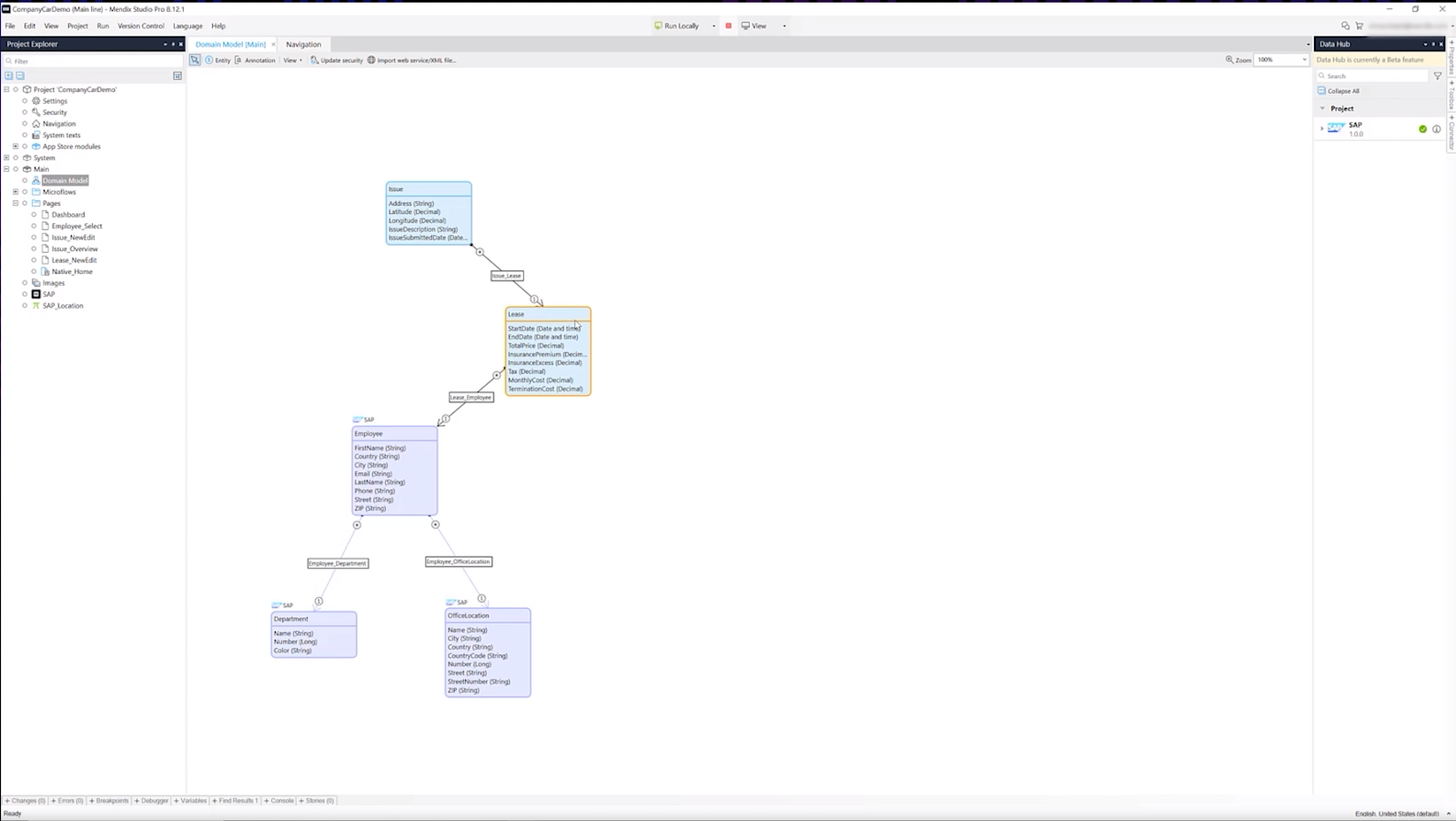 Of course, it raises plenty of questions. What is the underlying technique? Is a remote application accessing my database directly or is it using a service like ODATA, REST, etc.? Is the data queried ad hoc each time, is it always synchronized or is it even configurable? Can shared data be restricted by security policies?

Many of these questions were answered during an Ask Me Anything session at Mendix World. 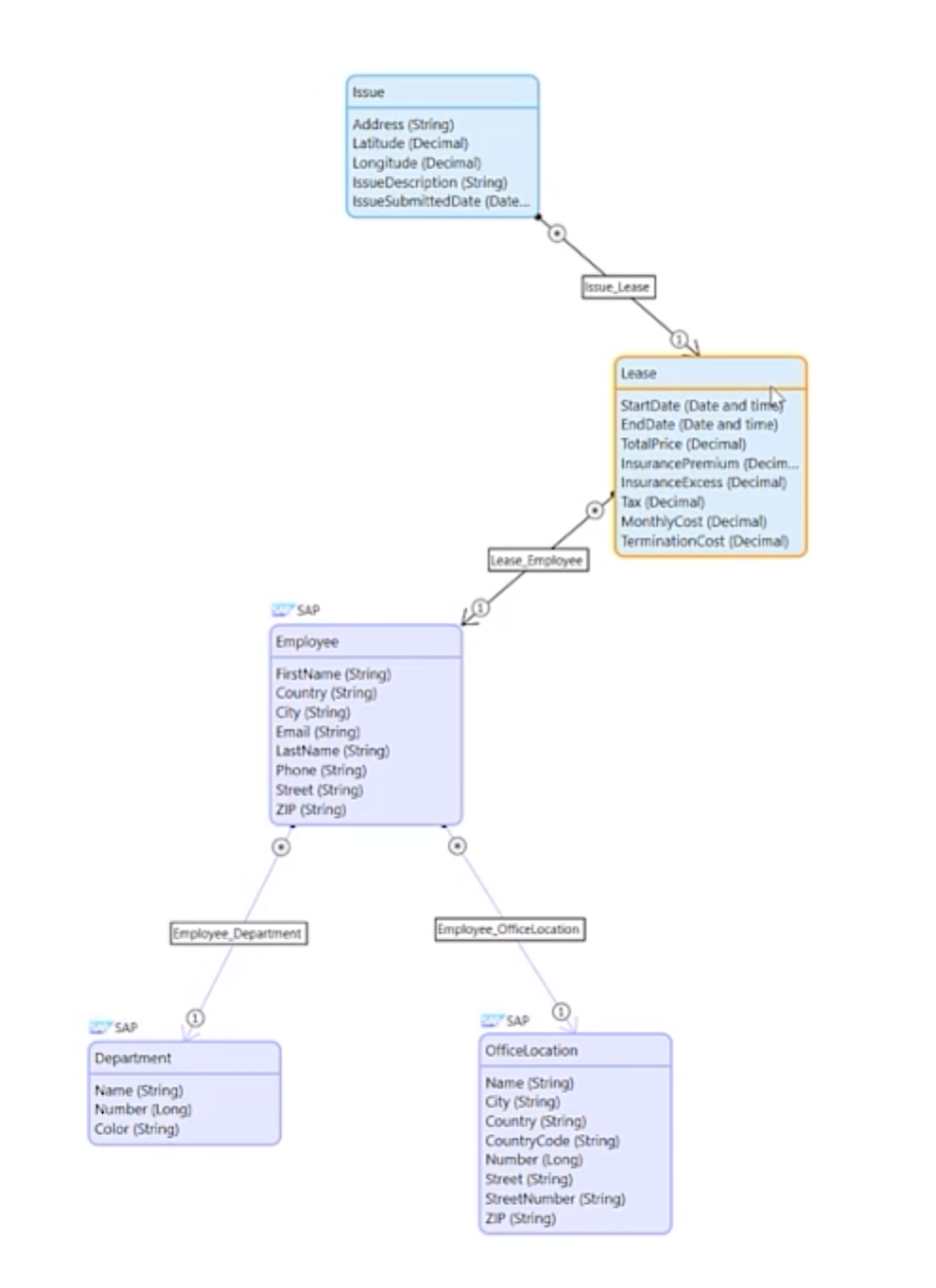 The fact that this kind of service exists is, in itself, a big step forward for the entire platform, especially in an enterprise environment where a company is running a large number of applications. Individual department software will grow closer together as their data starts to speak the same language through DataHub. Data can be provided faster and consumed more easily. The tedious process of developing an interface definition is no longer necessary, and citizen developers will also be able to integrate data from other applications into their application. 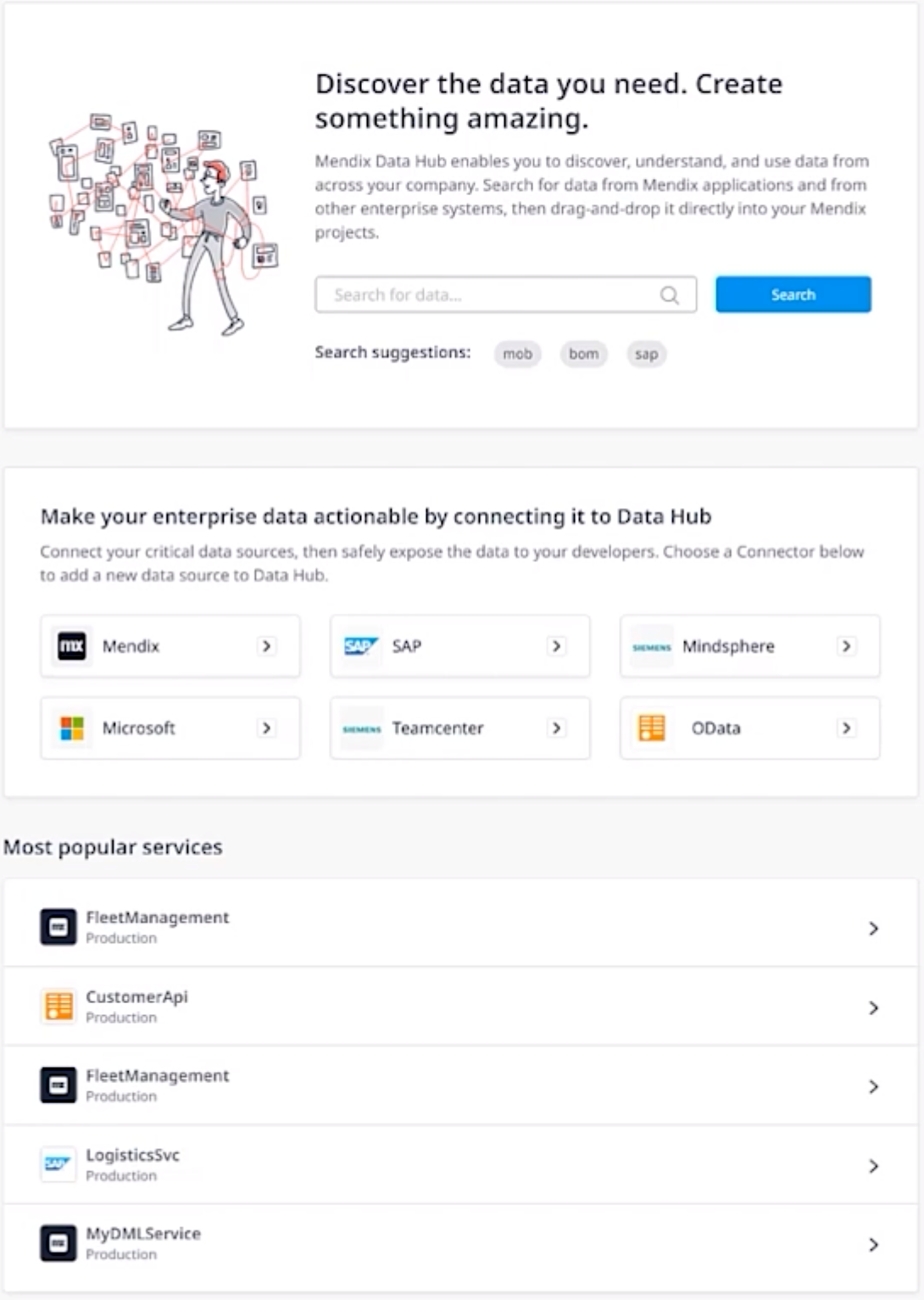 There’s just one slight drawback, in my opinion. DataHub will be an additional service that requires an extra license purchase to use. Personally, I think that’s a bit of a shame. DataHub seems to be an additional layer in the modeler that allows you to easily create and consume an ODATA service without having to code it on your own. It could have been offered as part of the core platform, making Mendix more attractive overall. I hope the extra license requirement doesn’t deter customers.

Pricing is something that has yet to be announced. I am really looking forward to an inclusive model geared towards all Mendix customers. DataHub definitely has the potential to be the next big thing on the Mendix platform.

Andreas Blaesius Andreas is a Senior Consultant at CLEVR. He is currently working for an international Customer, building a multi-app microservice landscape.