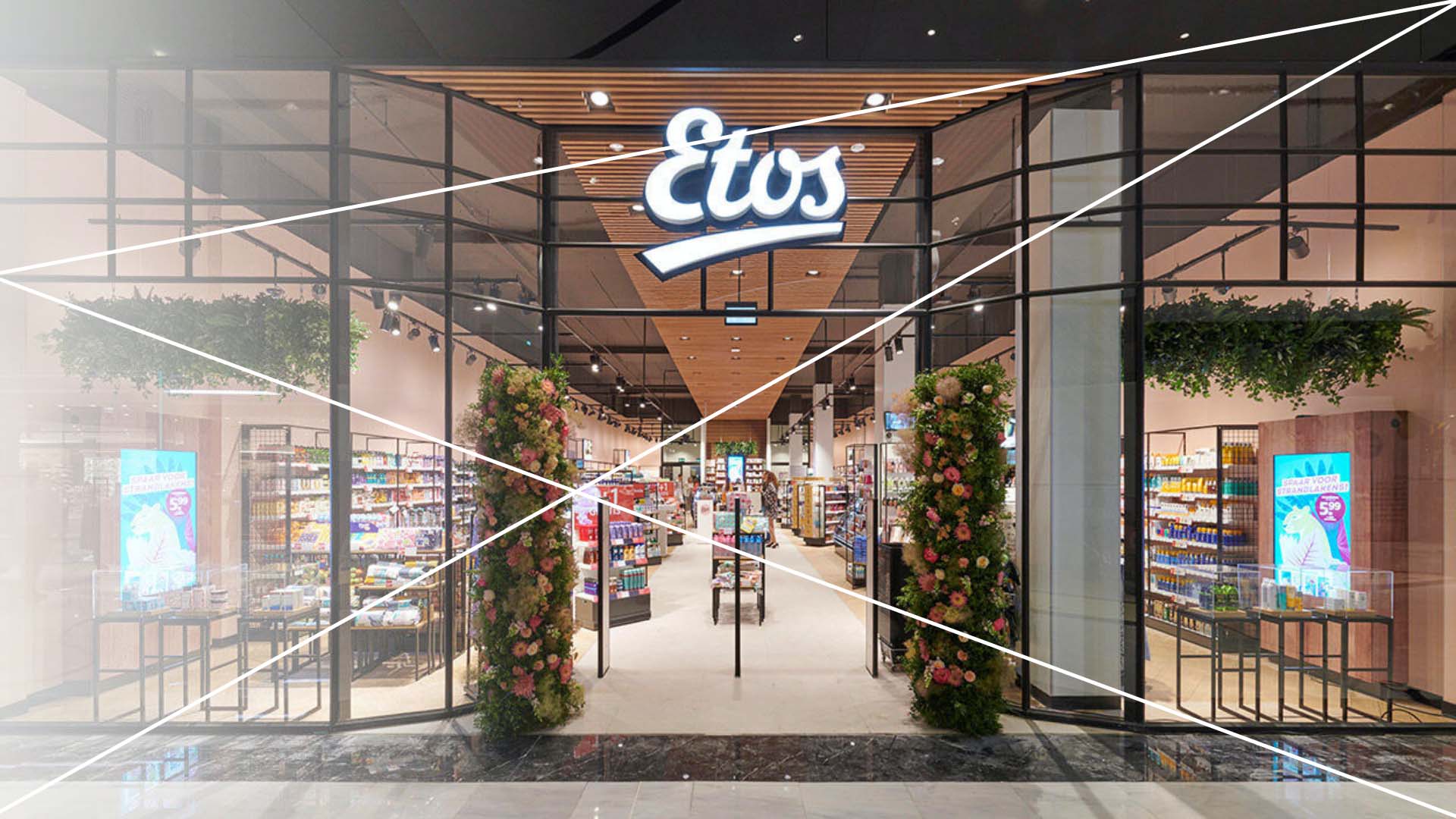 Etos has been the shopping destination for beauty, personal care and health products in the Netherlands for more than 100 years. The chemist chain, which has an online store as well as more than 500 shops across the country, was looking to initiate a new and more efficient workflow to streamline its promotions and move it away from a manual process that relied on spreadsheets managed by individual employees.

Etos, which prides itself on offering the best advice and the right products, runs a high volume of promotional campaigns. In an increasingly crowded and sophisticated retail landscape, it needed a flexible application which could be implemented quickly and which would allow all teams and product groups to work together seamlessly in one central place. The company turned to low-code and no-code specialist CLEVR to enable a single source of truth for the preparation and monitoring of promotional campaigns.

Etos had a promotion plan that depended on Excel files controlled and updated by each of its promotion or marketing managers. This made the system not only prone to errors, but also unclear. It was difficult to keep track when changes were made. A centralised system was needed, with access to consistent and accurate data, and the ability to make changes easily.

CLEVR’s Promotion Manager gives clients a full overview of all activity, enabling them to manage their campaigns and create workflows. The tool provides a centralised, fully automated system for controlling and monitoring promotional campaigns, allowing all the parties involved access to the same data.

CLEVR also provided a permanent consultant who understands the business and can help Etos work in an Agile way, making small improvements as needed.

Automation of the system has allowed the company to focus more on dashboarding and monitoring. It has also meant that it is now able to make decisions based on data about which campaigns to promote, improving efficiency and eliminating the running of similar parallel promotions. Having a permanent consultant available with whom to brainstorm was also noted as helpful and employees have been freed up to spend more time on other, more strategic tasks that needs their attention.

The new system and the access it enables to previous campaign data has given Etos a better understanding of where a promotion might be successful and where it might require adjustments.

“The promotion process has become part of our IT landscape instead of a separate process and with the Promotion Manager, everyone is working on the same truth and you can easily make decisions based on data”