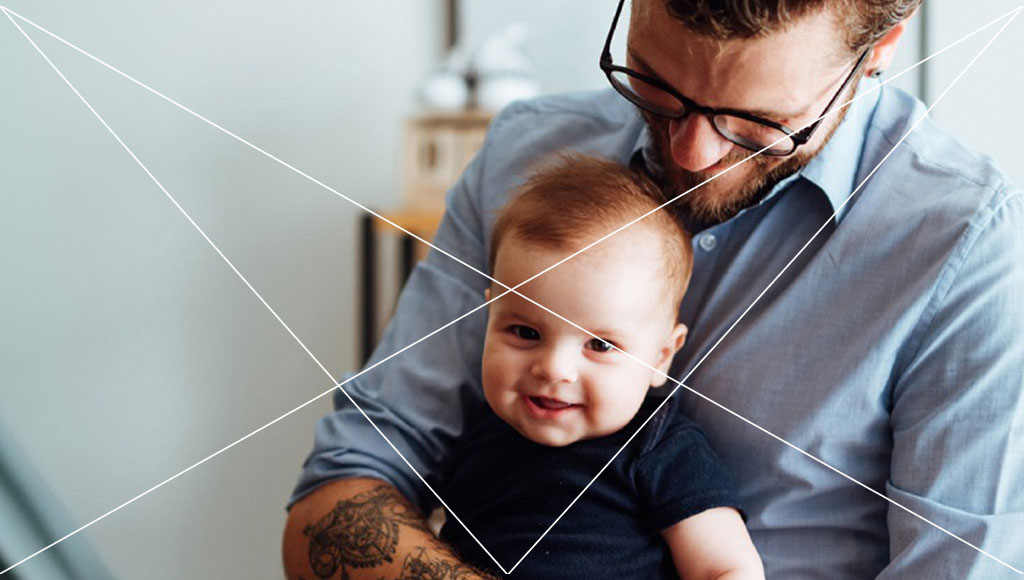 Zilveren Kruis is one of the largest health insurance companies in the Netherlands, with over five million policyholders, and is part of the Achmea group. Like many organisations, its ability to compete depends on how quickly it can build and deploy digital applications. Zilveren Kruis decided that it could develop applications more quickly by standardising its processes using the Mendix low-code application development platform.

However, it soon became apparent that an IT skills shortage would mean that the company would need its own centre of excellence to train its staff to build and deploy low-code applications, otherwise it would have to entirely rely on external developers. The centre of excellence would also be a resource for the whole of the Achmea group, further extending the ability to deploy the necessary applications. Zilveren Kruis turned to low-code and no-code experts CLEVR, one of the largest Mendix partners in the world, to train its staff.

In CLEVR, Zilveren Kruis found a partner that could train, support, advise and coach its people, while also supplying manpower when Zilveren Kruis did not have enough people of its own to complete a task. Zilveren Kruis was impressed by how easily CLEVR’s experts fitted its company culture. This made for a strong partnership, which was vital to achieving change quickly.

CLEVR delivered a seven-week bootcamp to train Zilveren Kruis staff on the Mendix platform so they would have the skill to deliver robust business applications quickly. This was a big commitment for Zilveren Kruis, which had to manage its day-to-day tasks without the staff who had been dedicated to this immersive process. However, it was the quickest way for the company to reach its goal of developing expertise in the new platform.

Thanks to the collaboration with CLEVR, Zilveren Kruis now has the capability to build any class of low-code application, giving it the agility and flexibility required to compete in today’s fast-moving marketplace. What’s more, the company has gained this capability without increasing its costs.

Before implementing Mendix, the IT department at Zilveren Kruis was made up of business analysts who were mainly focused on content, and software engineers who built the applications to surface that content. However, the accessibility of a low-code platform like Mendix meant that roles could converge into a new role the company calls Mendix Business Engineers.

The combination of people from diverse backgrounds, from business analysts and database experts to coders, information architects and generalists, brings different perspectives to the task, where once teams might have been more siloed. This range of thinking and problem-solving skill helps to generate new ideas and build stronger products.

"With this platform, we have maximised the flexibility of our organisation. We have better control of the costs and the quality of the applications. This strategy ensures that we can achieve more at the same cost"