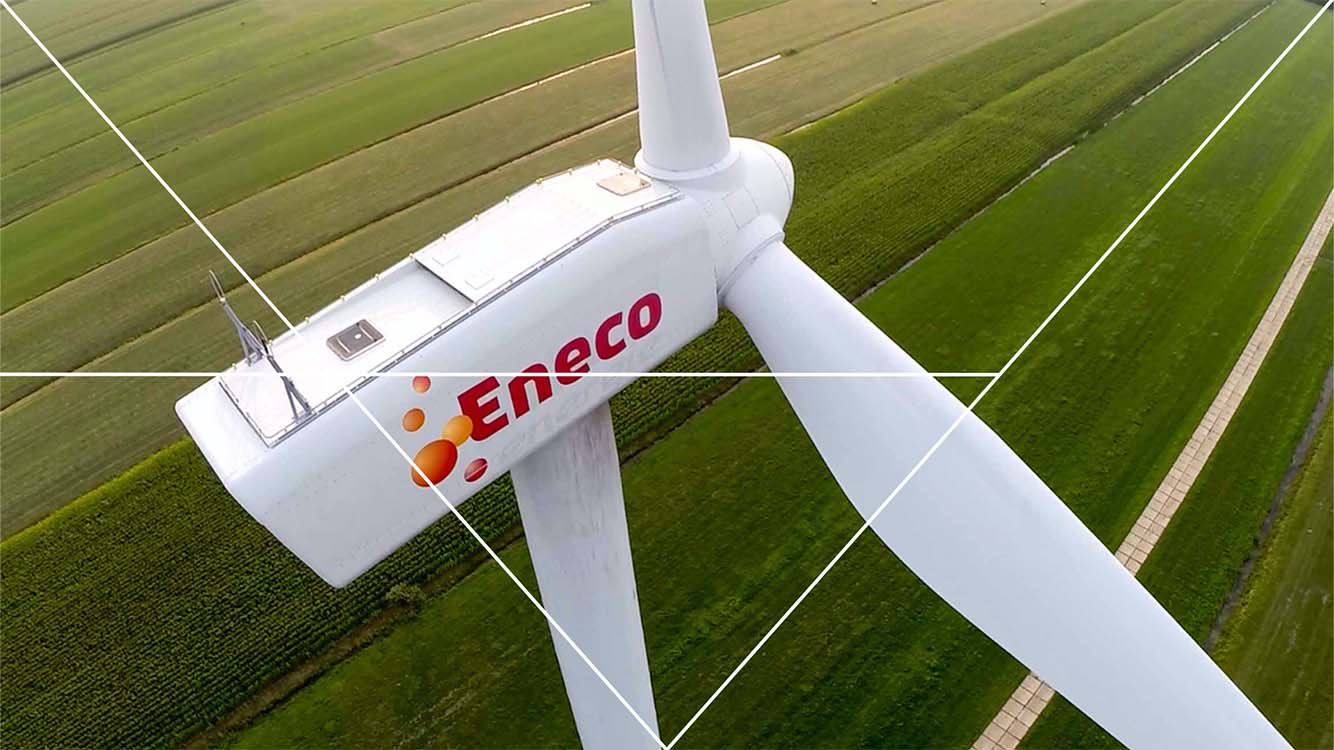 Planning and coordinating all these appointments to ensure they’re as time-effective and cost-efficient as possible, while offering excellent customer service, was a challenge, so Eneco started working with two partners.

CLEVR is a specialist in low-code and no-code solutions, while Ortec is the world’s leading supplier of mathematical optimisation software and advanced analytics. The solution developed was an exciting application called Splash, launched in 2017. It changed how Eneco works and has become a vital and permanent part of the company’s process and IT landscape.

Before Splash was created, Eneco had one-sided customer agreements. The company proposed an appointment time and the customer had to call if it wasn’t convenient. It meant that in many cases, Eneco would turn up to find no one home, meaning time and money wasted. In a world where customer satisfaction and optimising resources are vital, something needed to change.

Eneco turned to CLEVR to develop a low-code solution delivered by its Mendix platform. The application created is called Splash. It puts the customer in control of a simple online system, giving them the flexibility to choose from a variety of appointment times.

Generally, the more choice given to a customer the more difficult it is to plan and optimise routes, especially in an environment such as Eneco’s where things are changing all the time. But the Splash system excels in this respect.

Integrating with Ortec, Splash has greatly improved Eneco’s route planning, which was previously done manually. All the routes are now automatically delivered by Ortec’s scheduling algorithm and optimised on the day itself.

The application is simple but smart. It ensures that each agent is shown the nine best-fitting time slots at that moment. It is then up to the agent to see if they can persuade the customer to choose one of these options. While always putting the customer’s convenience first, the aim is to guide them in a certain direction as far as possible to ensure they choose a time slot that aligns with any other customers living nearby who are also due to be visited. That way, Eneco can be in the same area at the same time for all these appointments, ensuring a more sustainable route.

The Splash application has been such a success that Eneco Home Services could no longer function without it – a great compliment to CLEVR, Ortec and the team. While Eneco is a big name, it is not the largest installation company in the Netherlands yet it was one of the first with an online appointment portal. Now all its competitors have this.

Splash has resulted in significant time and cost savings. With the previous manual system, Eneco had turned up to find no one home in 40 per cent of cases. By digitalising the process and creating a two-way appointment system with the customer, this has been reduced to just two to five per cent of cases.

This has not only resulted in a large profit, but has made life simpler for the team as they can now focus their time and expertise purely on resolving incidents.

The system also optimises customer service – Eneco’s key priority – as it completely aligns the experience for the customer. Regardless of where they live and whether they’re being served by an Eneco partner or a technician driving an Eneco van, everyone has the same experience. The company is known for the quality and speed of its service.

The partnership between Eneco and CLEVR has been very positive. The team are organised and coordinated, and can communicate quickly and easily when needed.

Such is the success of Splash that CLEVR is now building a second application for Eneco. This new app will enable technicians to improve the customer connection to district heating. When the customer finds a fault with their connection or heat meter, this application will support analysis of the problem and finding a technician to solve it.

The app communicates with Eneco’s Internet of Things platform and is the first native mobile app on the new Mendix platform. It will be a technical tool for installing smart meter boxes – hundreds of thousands of which are needed – for the heat network. Known as the Eneco Connect Module, it enables the technician to “talk” to the box so the mechanic can fix it via the app. They can see what the malfunction is and suggest possible solutions. It means Eneco is able to review the issue from a distance. The first part of the process, scheduling the technician visit, is handled by Splash, the second part, when the technician is physically on site, is where the new app comes into play, providing expert assistance.

“You can no longer think of Eneco Home Services without this application, without Splash. If we hadn’t done this, we would have already lost the battle for the customer”