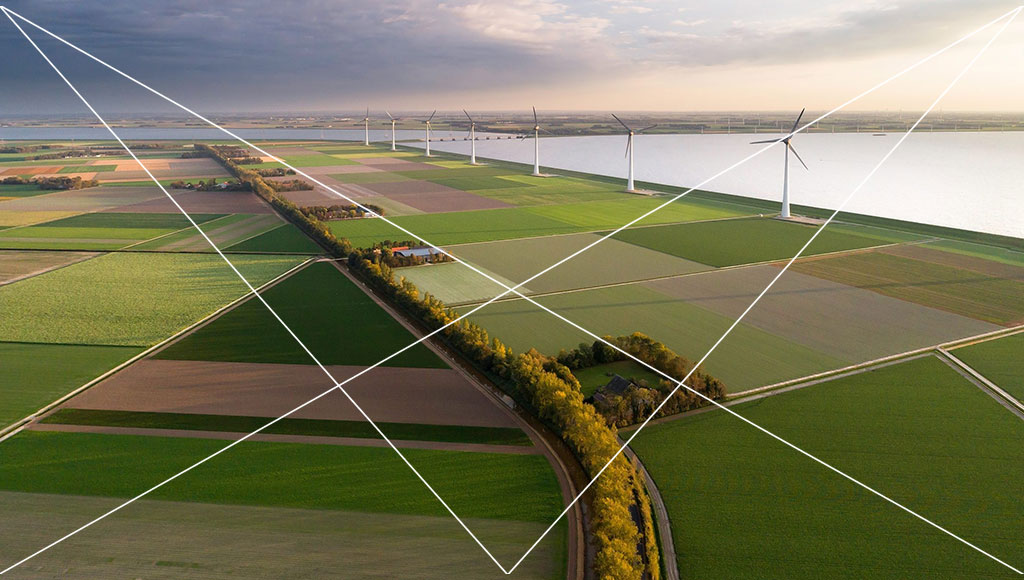 KPN Telecom is the Netherlands’ leading provider of telecoms and IT services. Its LoRa (Long Range Radio) network combines the ability to transmit data over long distances with low power consumption and strong data security. LoRa networks can only send small amounts of data at a time, but they can transmit much further than Wi-Fi or Bluetooth connections. This makes them ideal for Internet of Things (IoT) devices, such as agricultural sensors that monitor soil quality, or smart meters for gas and electricity. Public and private networks using this technology can more easily provide greater coverage compared to existing cellular networks while consuming much less of the IoT device’s battery power.

The LoRa network is part of KPN’s goal to offer a complete range of reliable and secure network services for every possible application. The company, which has been a long-term customer of low-code and no-code specialist CLEVR, wanted to create a portal for developers interested in deploying IoT applications on the LoRa network. The portal would give them free access to the tools they would need to put their applications on the network.

CLEVR has developed numerous applications for KPN Telecom over the past few years. However, this one was complicated by the need to create three complex backend integrations with other parts of the KPN network – and to complete the project within six months. To maximise flexibility CLEVR created an Agile team that was able to complete the project on time, using only two developers.

The application was developed using the low-code Mendix application platform. Low-code development platforms use a visual development environment to make the process faster and simpler. This removes the bottlenecks and inefficiencies that can often result from complicated development projects. It is vital for a project such as this one, which was innovative but had a tight deadline.

KPN’s LoRa Developer Portal makes the network easy for developers to access, which was the project’s primary goal. It’s free for developers, which encourages them to experiment with IoT applications, but this will help KPN to increase revenue because new products and services developed for its network will attract new customers.

These new applications will also help to increase loyalty by making the LoRa network more useful for existing customers. This, in turn, will increase customer satisfaction because they will be getting more value from their subscription. Developer satisfaction shouldn’t be overlooked either: the simple, easy to use nature of the platform means that developers have fewer obstacles preventing them from trying out their ideas.

“This project required a fast turnaround, but CLEVR’s Agile approach and use of Mendix ensured that the portal was delivered within the deadline and delivered everything that we asked for” 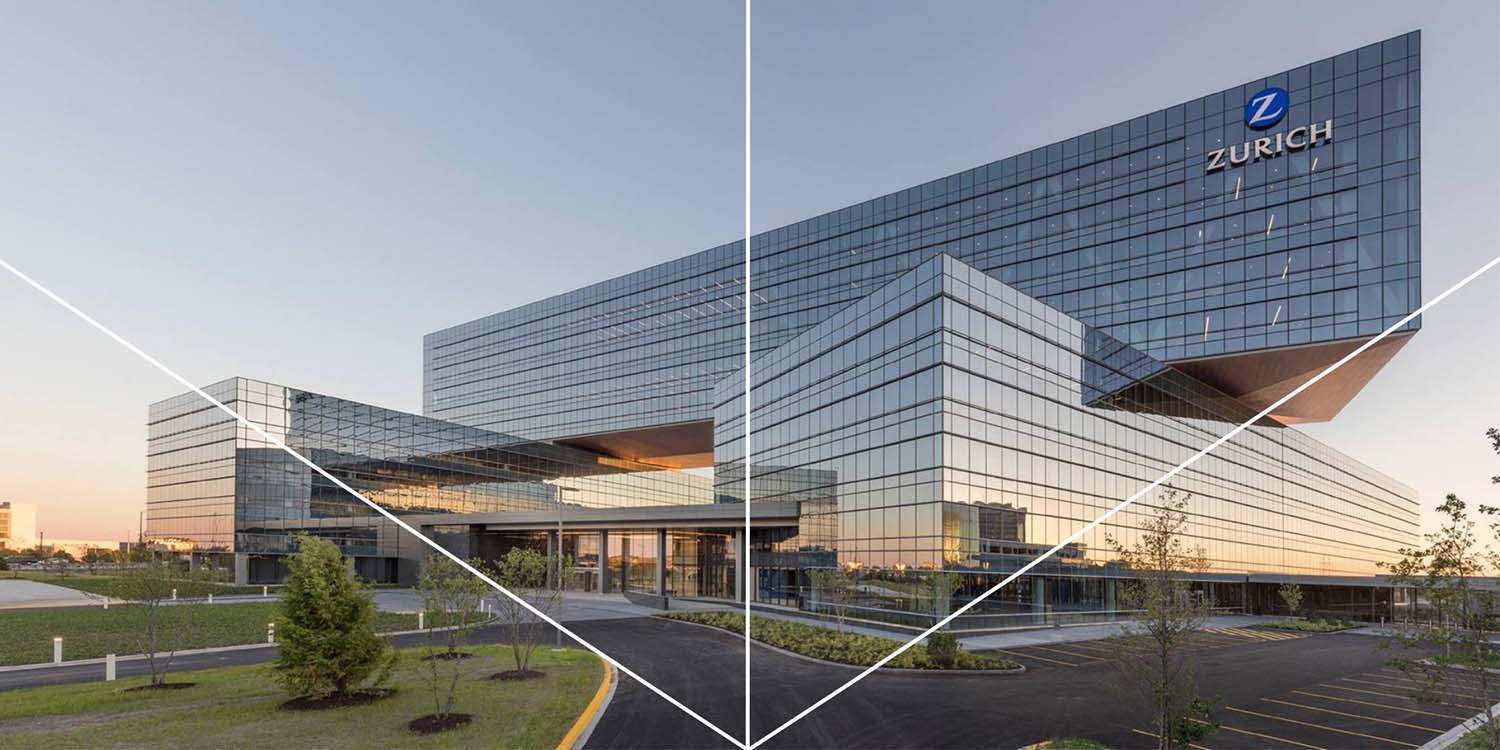 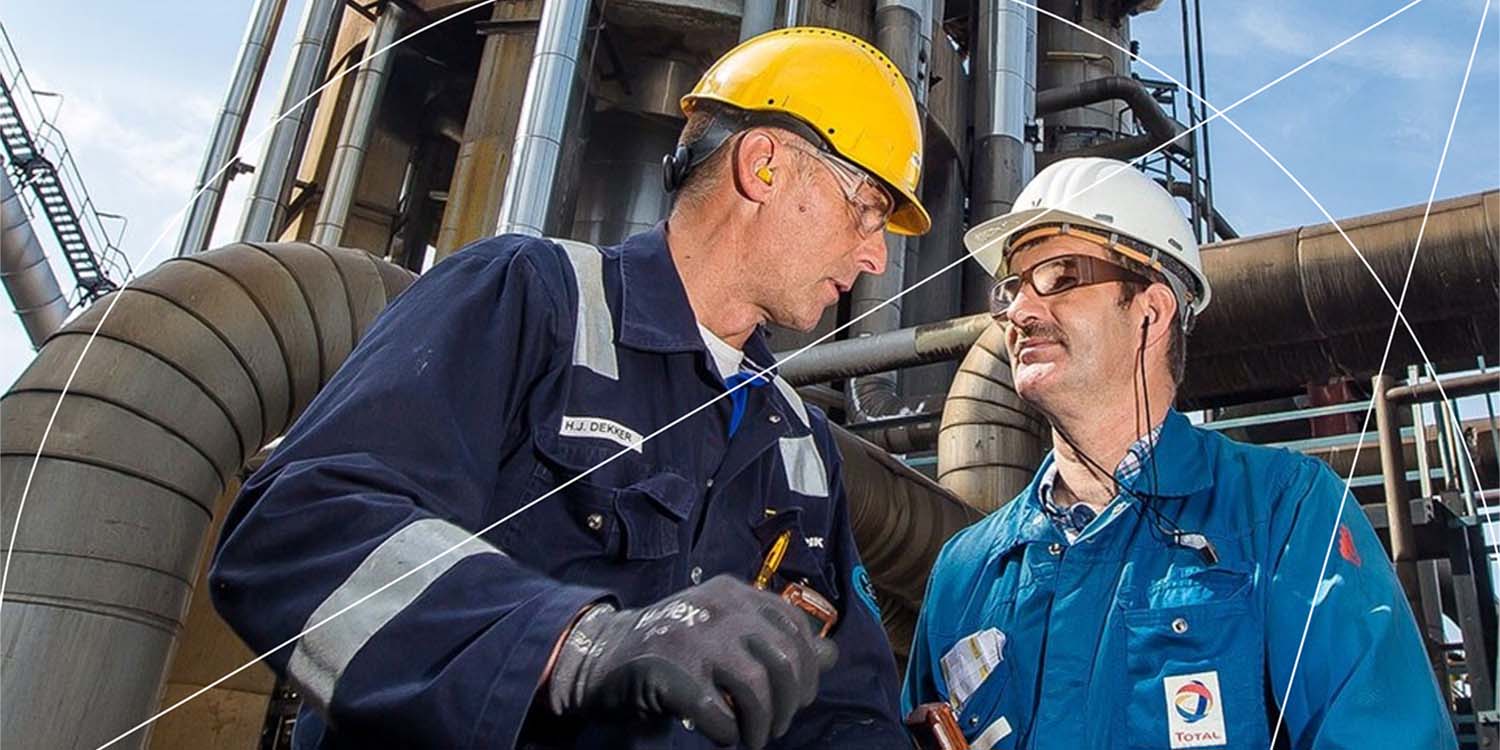 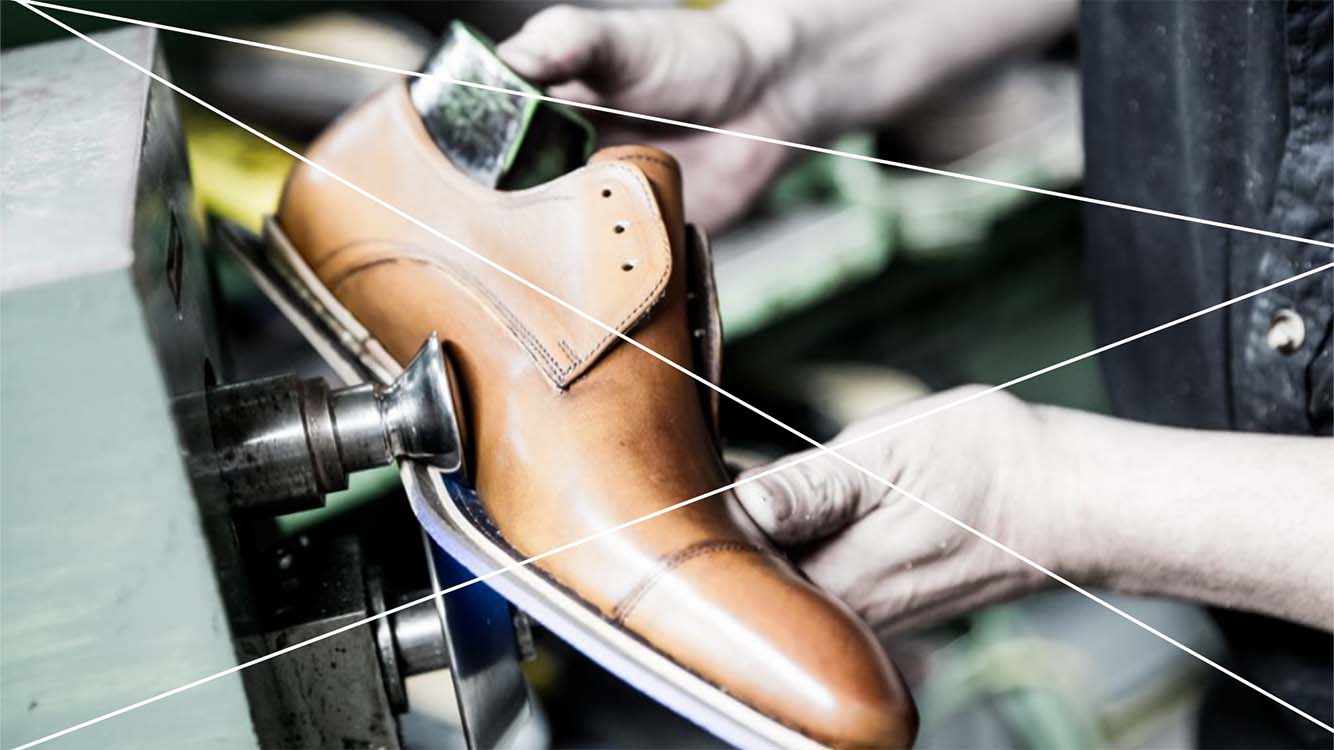